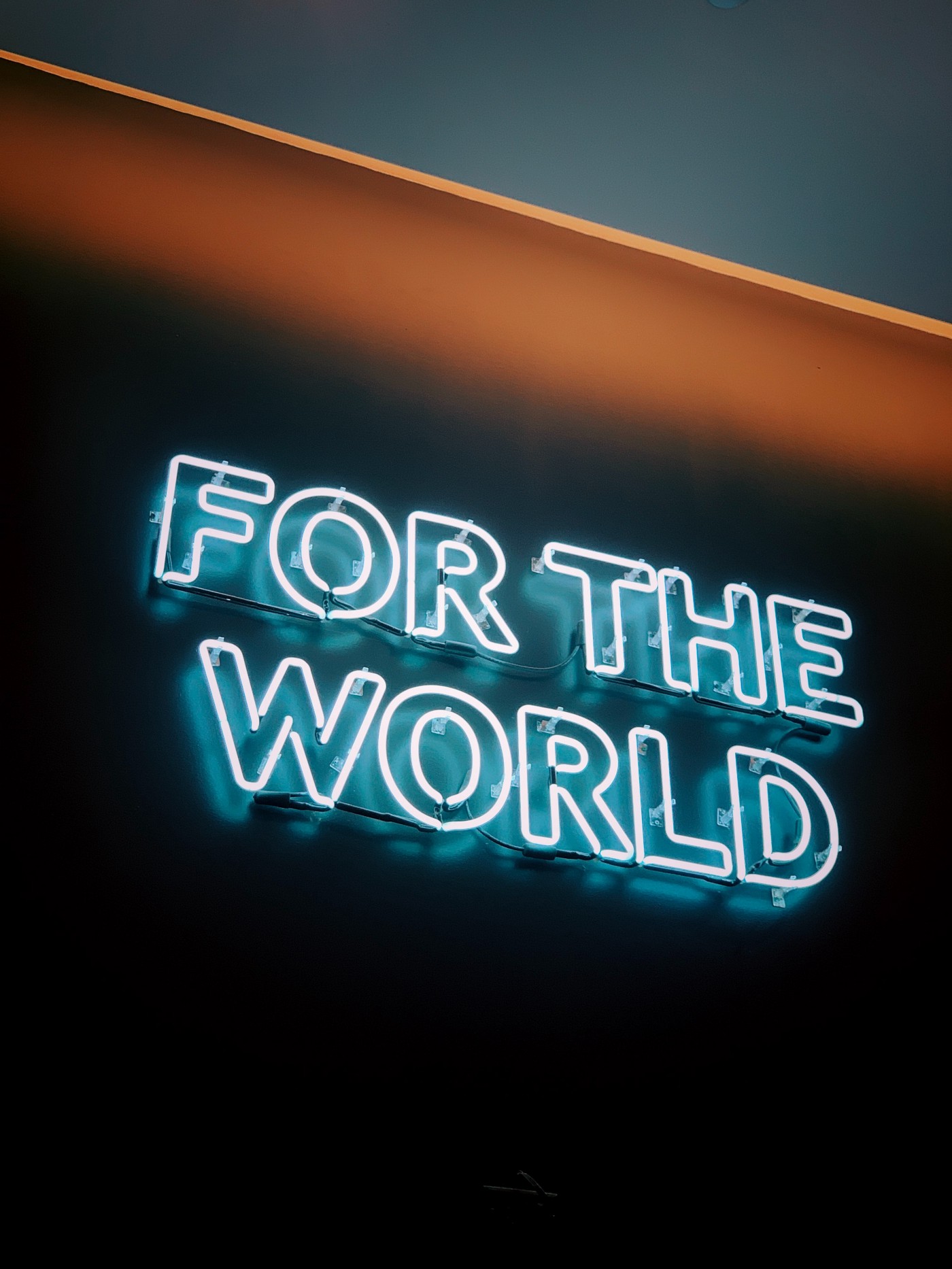 In 1860, around the time industrial coal use began, the level of carbon dioxide in the atmosphere was about 287 PPM. A hundred years later it rose to 315 PPM. But the next 100 PPM increase took less than 70 years, with carbon dioxide concentration rising to 415 PPM by 2019.

On April 10, with the world still bunkered down in Covid-19 lockdowns, a climate observatory in Mauna Loa, Hawai recorded something never seen before in human history. The level of Carbon Dioxide in the Earth’s atmosphere had risen to 418 Parts Per Million (PPM).

For the uninitiated, Carbon Dioxide is one of the largest causes of global warming. It traps heat from the Sun close to the Earth’s surface and prevents it from escaping back into space. That’s why it is called a greenhouse gas. Other greenhouse gases include water vapor, methane, carbon monoxide etc. However carbon dioxide stays in the atmosphere hundreds of years, unlike water vapor; and is more plentiful than all the other greenhouse gases. This makes it one of the most significant causes of global warming today.

A simpler way to think of it is that carbon dioxide acts as Earth’s temperature control knob. We need it turned up slightly so that we don’t freeze to death as an Iceage takes over. However 418 PPM reading means that the knob is turned way up. it has never been this high in all the time that humans have existed in the world. According to scientists, the last time Earth’s carbon dioxide concentration was this high, was the Pliocene Period. At the time sea levels were 50–60 feet higher than they are now and there was none or very little Arctic ice.

This is because not only are our carbon dioxide emissions increasing due to rampant use of fossil fuels, but as the gas is incredibly stable and does not decompose quickly, it stays in the atmosphere for centuries. In fact a recent New York Times article compared it to “trash in a landfill”.

The biggest contributor to the study of the role of this gas was Charles Keeling, a geochemist from Scranton, Pennsylvania, who, in the 1950s, wondered if it would be useful to have a baseline measurement of the levels of carbon dioxide in the Earth’s atmosphere.

So in 1955, Keeling started collecting samples of air in the Big Sur State Park in California, to measure their carbon dioxide content. Three years later, seeking even clearer air, he took his equipment to Mauna Loa in Hawaii and began recording carbon dioxide levels there. His work has now been taken up by his son, Ralph Keeling, a professor at Scripps Institution of Oceanography, which operates the Mauna Loa observatory).

This valuable work, encapsulated as the Keeling’s Curve has now become representative of humanity’s faster and faster descent into a self-destructive phase. In 2019, Mauna Loa recorded a concentration of 415 ppm. Basically we are now in uncharted territory in terms of climate. And the bad news does not end there. Because atmospheric levels of CO2 are cumulative, they will continue to increase until net emissions are cut to zero.

They will not decrease until human activities and natural ecosystems are removing more greenhouse gases than is going into the air. And that will perhaps be our generation’s biggest challenge.