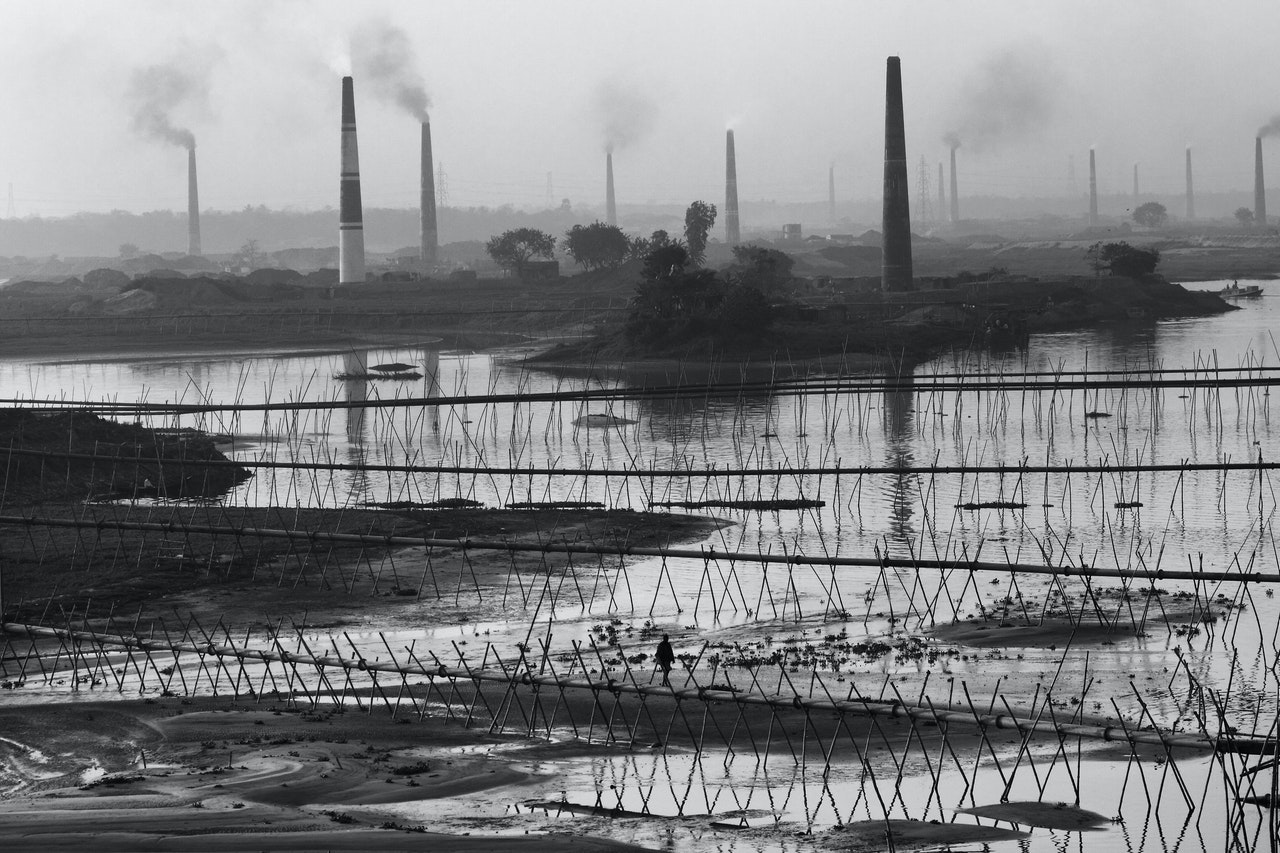 The convenience of the carbon offsetting industry has helped it boom over the past decade. But what are they? and can they be a solution to avert the climate crisis?

Greenhouse gases are the biggest driver of climate change and carbon dioxide levels today are at their highest point in the last 800,000 years. Carbon offsets let you pay to reduce emissions instead of reducing your own carbon footprint.

Nobody wants to hear about brown skies, continent-wide forest fires, heatwaves and dying polar bears. Global warming is scary. But so is economic growth that fully accounts for its ecological impact.

In such a deadlock, carbon offsetting is the magic trick which can make the inconvenient truth disappear (pun intended).

When the Kyoto Protocol (International treaty to commit all UN states to work on climate change) came into force in 2005, Carbon offsets were the mechanism by which the international body envisioned incentivizing companies and countries to reduce emissions. This was based on the polluter pays principle:The party responsible for producing pollution is responsible for paying for the damage done to the natural environment.

Under the Kyoto Protocol countries were given an assigned amount of emissions units for the period 2008-12. Those countries with surplus units during that period can sell them to those with a shortfall. And so carbon offsets became a form of trade and carbon credits were the stocks with which countries and companies buy and sell their quota of emissions.

However, countries soon figured out that much like customer servicing, selling insurance and tech support, it was much cheaper and convenient to outsource the actual work of cutting down GHG emissions to developing nations. (Fun fact: India, which once led the world in BPO sector is now the one of the fastest growing carbon markets in the world)

GHG emissions mix quickly with the air and, unlike other pollutants, spread around the entire planet. Because of this, it doesn't really matter where GHG reductions take place if fewer emissions enter the atmosphere.

The system was so sound that soon enough all over the developed world, carbon offsetting became a norm. Holidaymakers could pay a little extra while booking their flight tickets to compensate for their carbon footprint, bands like Coldplay and Pink Floyd released carbon-neutral albums, Woke Big Tech  jumped on to the bandwagon,with Microsoft and Apple claiming to be completely carbon neutral (or close to it) with the help of carbon offsets.

It was expected that people would first reduce their emissions before buying offsets. Things did not exactly work out like planned. Moreover, the booming carbon market started seeing scammers double selling or selling nonexistent offsets

The cautionary tale of Coldplay and Carbon Offsets

In 2002, Coldplay paid for 10,000 mango trees to be planted in India, to offset the carbon damage caused by their world tour to promote their album A Rush Of Blood To The Head. The British soft rock group even asked their fans to chip in. For 17.5 pounds, one could get a certificate printed on recycled paper saying that they had paid for a Mango tree to be planted.

“I hope everyone who cares will become involved too. There's nothing like trees: girls and trees make the world go round,” frontman Chris Martin announced at the time, high on a cocktail of guilt-free consumption and virtue signaling.

However by 2004 it emerged that farmers on whose land the saplings had been planted had not been paid for their upkeep. Most of the Mango trees had died due to neglect. The rest were burned down over the years,releasing more carbon dioxide into the atmosphere. The pointless affair is now known by climate scientists as the Coldplay conundrum.

It refers to the phenomenon of people and businesses buying offsets to build up their green image. As the commercial carbon trade is an emerging market, it's difficult to judge the quality of offset providers and projects. Voluntary offsets can easily become an excuse to overindulge and not feel guilty about it.

For environmentalists, carbon offsets are no less than the Medieval system of ‘indulgences’ where the wealthy could buy pardons from the Catholic Church to atone for their sins.

“Just as in the 15th and 16th centuries you could sleep with your sister and kill and lie without fear of eternal damnation, today you can live exactly as you please as long as you give your ducats to one of the companies selling indulgences,” anti-carbon offsets campaigner George Monbiot wrote.

In the last 15 years many carbon offset companies have been found to be fraudulent; double selling credits, misreporting impact or simply not bothering with the offsetting part. A PwC report on Carbon offset fraud said that 15% of 890 respondents from organisations covered by carbon regulation said they had seen fraud, embezzlement, or corruption in a CDM or JI project, with China – perhaps unsurprisingly given that it hosts over 42% of the CDM projects - the country mentioned most often.

In another famous case of fraudulent carbon offset, the Vatican was presented with offset certificates for millions of trees that were never planted.

In the past year, many petrochemical companies, coal miners and airlines have pledged that they will become "net carbon neutral" by 2050. The operative word here being NET. this means that while they will not cut down on their emissions, they will pay to balance out the carbon they produce. This is problematic on many levels. First off, carbon offsets are sold on the potential amount of carbon they can sequester. Projects like reforestation take a long time and the trees may not live their full lives as in the case of the Coldplay forest (to be fair to Coldplay, in 2019 the band stopped touring and said that they will take a few years off to really figure out how their actions could not only be carbon neutral but “positively benefit the planet”).

Secondly carbon offset programs known as Reduced Emissions from Deforestation and forest Degradation or REDD can take away the livelihoods of many indigenous people by displacing them from protected lands or making it impossible for them to hunt or clear lands for cultivation.

Chris Lang, who runs the website REDD-monitor.org told the Mirror that:"Offsetting schemes like REDD allow rich people in the north to continue their massively polluting lifestyles while having a serious impact on some of the poorest people on the planet because all of a sudden they are not allowed to clear a small area of forest to grow food for their family.

"It's a direct conflict between the livelihoods in the north which are allowed to continue as normal, and the poorest of the poor in the global south." - Chris Lang.

So are carbon offsets all bad? Working out the precise impact is difficult, as it means estimating what the level of GHG emissions would have been if there were no offset programs at all. In a basic sense Carbon offsets have worked.  It has set an internationally-accepted cap on carbon emissions, which were previously unregulated, and the countries who signed on the Kyoto Protocol are no longer free to pollute. Carbon has a price and this influences the economics of burning fossil fuels. Its a small first step. But an important one.