Have we really estimated the climate risk to our economies ? 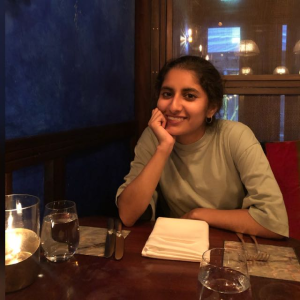 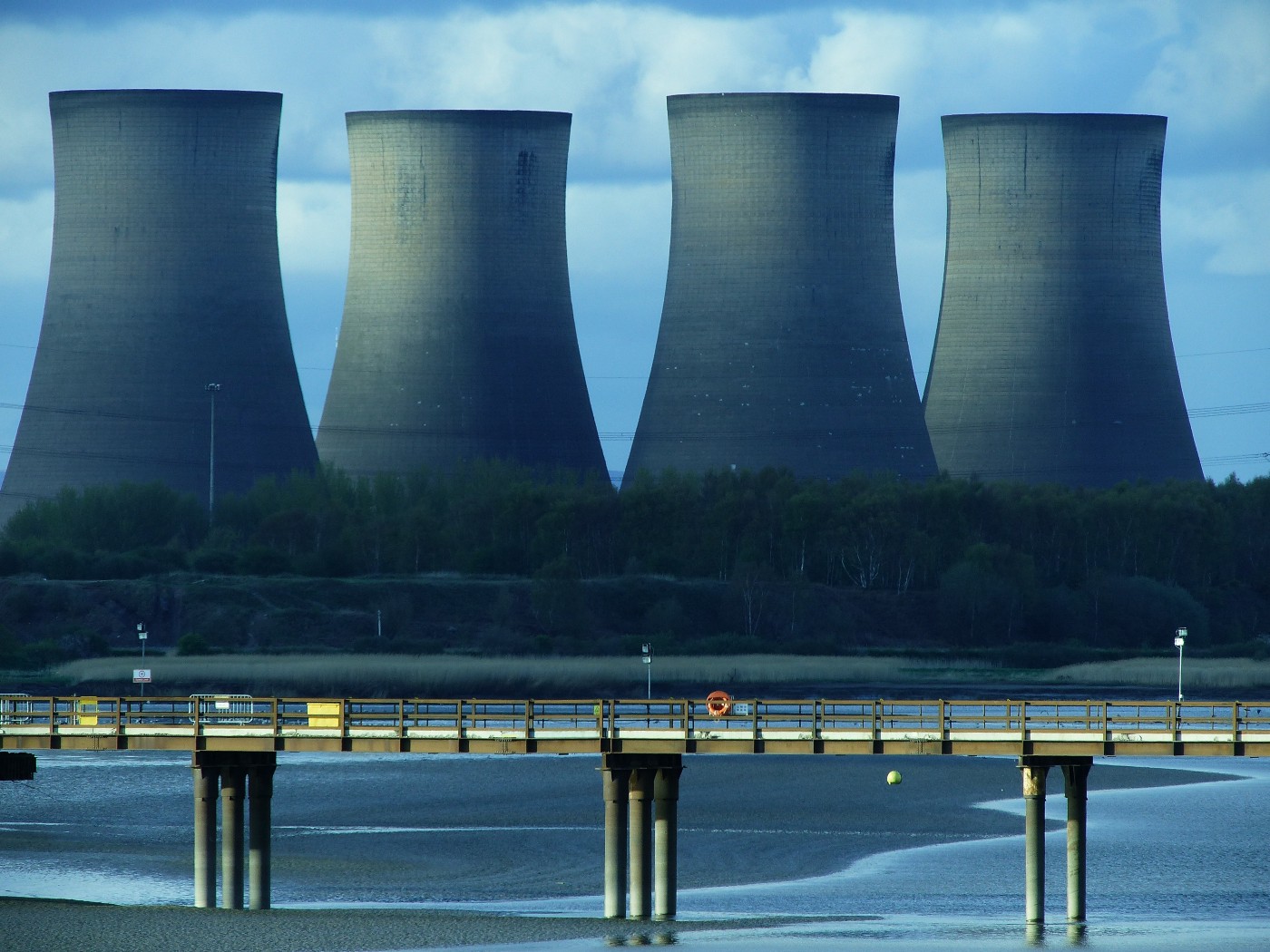 Supercomputers have changed the future of disaster risk management. We must capitalise on them to calculate the existential risk that faces us — that would be the first step to saving our planet.

The earth is warming up at an alarming speed and is expected to become degrees+ warmer by 2050 at the current rate of human negligence. The last time earth was this hot was 3 million years ago - in other words, humans have never experienced living on such a warm planet.

Given the unfamiliarity and enormous stake in question, there is an urgent need to assess climate risk for better mitigation and prevention. Yet, the effects of climate risk are largely omitted from economic assessment today, with GDP continuing to be at the center of analysis. Current risk assessment models assign low priority to climate change, thereby not providing a holistic representation of what lies ahead for the economy and society. Interestingly, the highly destructive risks are most widely ignored from analysis due to this inappropriate discounting and are least spoken about. This greatly skews the picture and misdirects effort away from action-plans designed to equip communities for these grave possibilities.

The knowledge that compound, concurrent and sequential extreme events will have more substantial repercussions is known, however it is coupled with limitations in measuring this impact. This is reflected in the IPCC report(2014) for instance, which mentions that global warming will have a severe and irreversible impact on our lives, but also states that “impacts on economic growth refer to changes in gross domestic product (GDP). Many impacts, such as loss of human lives, cultural heritage and ecosystem services, are difficult to value and monetize”.

Broadly speaking, climate risk is perceived as unquantifiable. While some haven’t detected the possibility of widespread catastrophic physical impact, others find the possibility unprecedented. Though strategies to assess climate risk are being developed and deployed by various organisations, we are yet to put a number on the extent of destruction.

Current models “approach climate damages as minor perturbations around an underlying path of economic growth, and take little account of the fundamental destruction that we might be facing because it is so outside humanity’s experience” — Climate historian Naomi Oreskes and British economist Nicholas Stern wrote in the New York Times

Social impact is traditionally not represented in terms environmental costs and benefits and is thus, often ignored in economic studies. Since global warming-driven disasters are outside the realm of human experience, they are absent in reports and given a probability of ‘0’; while only foreseeable-tangible effects are incorporated in conversation. Risk assessment is also influenced by an ambiguity around assumptions on community resistance to confront these physical challenges.

(Image taken from a 2015 study by Marshall Burke, Solomon M. Hsiang, and Edward Miguel at Stanford and Berkeley. Graph A shows the global non-linear relationship between annual average temperature and change in log gross domestic product (GDP) per capita (thick black line, relative to optimum) during 1960–2010 )

In addition, assessment tools are still based on primitive methods relying heavily on historical data. However, climate disclosure at present is meagre resulting in lack of robust historical data, thereby preventing accurate prediction and modelling of future outcomes. This proves to be a key challenge faced in climate risk estimation. The insurance sector in particular has encountered this problem while trying to adjust loss models based on climate and weather, concluding that current historical datasets are not useful predictors. We also see inadequate climate disclosure manifesting in muni-bond pricing where areas more susceptible to adverse climate risk are not paying higher prices.

This calls for updating our approach to predictive modelling and adopting dynamic methods that can handle the new, constantly evolving environmental challenges.

Here is a casual list of what’s currently missing in economic assessment:

Estimating climate risk today is not feasible without AI and machine learning as it is integral to solve the fundamental problem of inadequate analysis due to historical limitations. In order to counter meagre historical data and climate disclosures, we have to rely on data from satellites, drones, IoT monitors etc. to enhance our predictive models. It will be an impossible task without Big Data Analysis tools to make sense of terabytes of raw data to provide meaningful insights to enterprises on climate risk. Further, through rigorous training AI has made predictions highly accurate with limited historical information.

With a proven track-record in deforestation monitoring, efficient resource utilization, agricultural advice etc., supercomputers have changed the future of disaster risk management. We must capitalise on them to calculate the existential risk that faces us — that would be the first step to saving our planet.