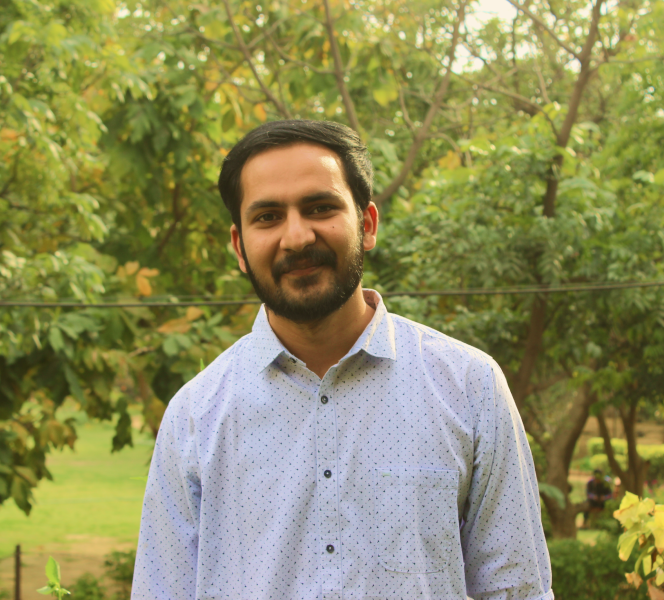 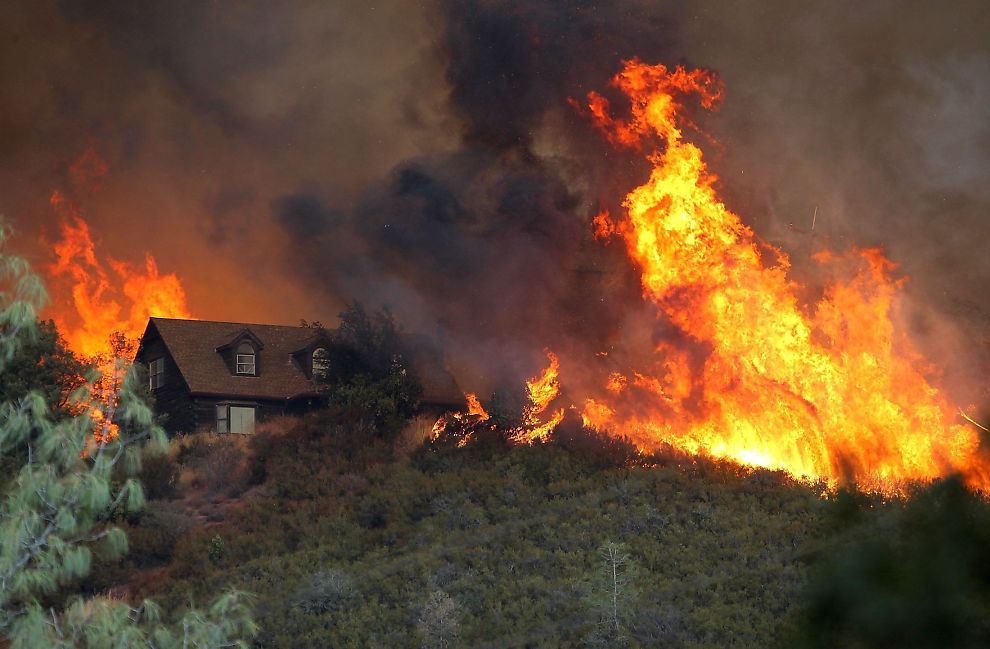 As Hurricane Laura hit and the Californian wild fires raged, many in Texas,Louisiana and California fled their homes. Pictures and videos of people getting evacuated while fires cover the horizon, farms ablaze and red skies filled social media channels.

At last count, the California wildfires have burnt over 2.2 million acres –more than any year in record. Not coincidentally, the region also faced record-breaking temperatures at the same time.

Also nearly half a million Americans were forced to evacuate in August (a number which is bound to have grown by now).

As the earth warms at an alarming pace, many places are becoming uninhabitable.For a while people in these areas will move to other cities, then leave their country in search of a place to live. This mass migration is already underway and the United Nations (UN) estimates that such migrants can climb to anywhere from 140 million to 1 billion by 2050.

This is called Climate Migration and it’s about to get a lot worse in this decade.

No Place To Go

In the past 50 years, over exploitation of nature has increasingly eroded its ability to sustain humanity. This has led to people known as climate refugees to leave their homes for greener pastures.

A quick Wikipedia search shows that Climate refugees or climate migrants area subset of environmental migrants who were forced to flee "due to sudden or gradual alterations in the natural environment related to at least one of three impacts of climate change: sea-level rise, extreme weather events, and drought and water scarcity."

The Institute for Economics and Peace’s founder Steve Killelea said:“Ecological threats and climate change pose serious challenges to global peace.Over the next 30 years lack of access to food and water will only increase without urgent global cooperation. In the absence of action civil unrest, riots and conflict will most likely increase. Covid-19 is already exposing gaps in the global food chain.

Just how many people will be forced to move? And where will they go?

According to international studies a total of 19 countries face the highest number of ecological threats,including Afghanistan, Syria, Iraq, Chad, India and Pakistan. These nations have a combined population of 2.1 billion people, many of which will seek to move, accounting for around 25% of the global population.

A UN Report on migration said that that large-scale displacement triggered by climate and weather-related hazards occurred in many parts of the world in 2018 and 2019, including in Mozambique, the Philippines, China, India and the United States of America.

Will I Have To Move?

The New York Times first reported a path breaking study which showed that by 2070, the kind of extremely hot zones, like in the Sahara, that now cover less than 1 percent of the earth’s land surface could cover nearly a fifth of the land, potentially placing one of every three people alive outside the climate niche where humans have thrived for thousands of years.

This means that almost 3 billion people will either have to move to escape sub-Saharan temperatures or somehow figure out ways to live in them.

This does not include people who are displaced due to rising seas. Nearly 400,000 Puerto Ricans came to the U.S. mainland in the months following 2017’s Hurricane Maria. And on coast of Louisiana, which loses a football field of land every 100 minutes, beachside retreats are currently shifting away from the coast in a “managed retreat.”

Research suggests that the Mayan civilization in Central America died due to climate change. The Mayan people first tried to adapt and migrate away,basically outrun the environmental change that was happening there, but failed, Abrahm Lustgarten, a reporter with ProPublica, who has reported extensively on climate migration said in a podcast.

And this is the sad reality. Climate change first affects the poorest and most vulnerable communities which do not have the resources or capacity to leave their homes. If you are reading this, chances are you are not one of the communities yet.

Except the California wildfires have shown that nobody is safe now.