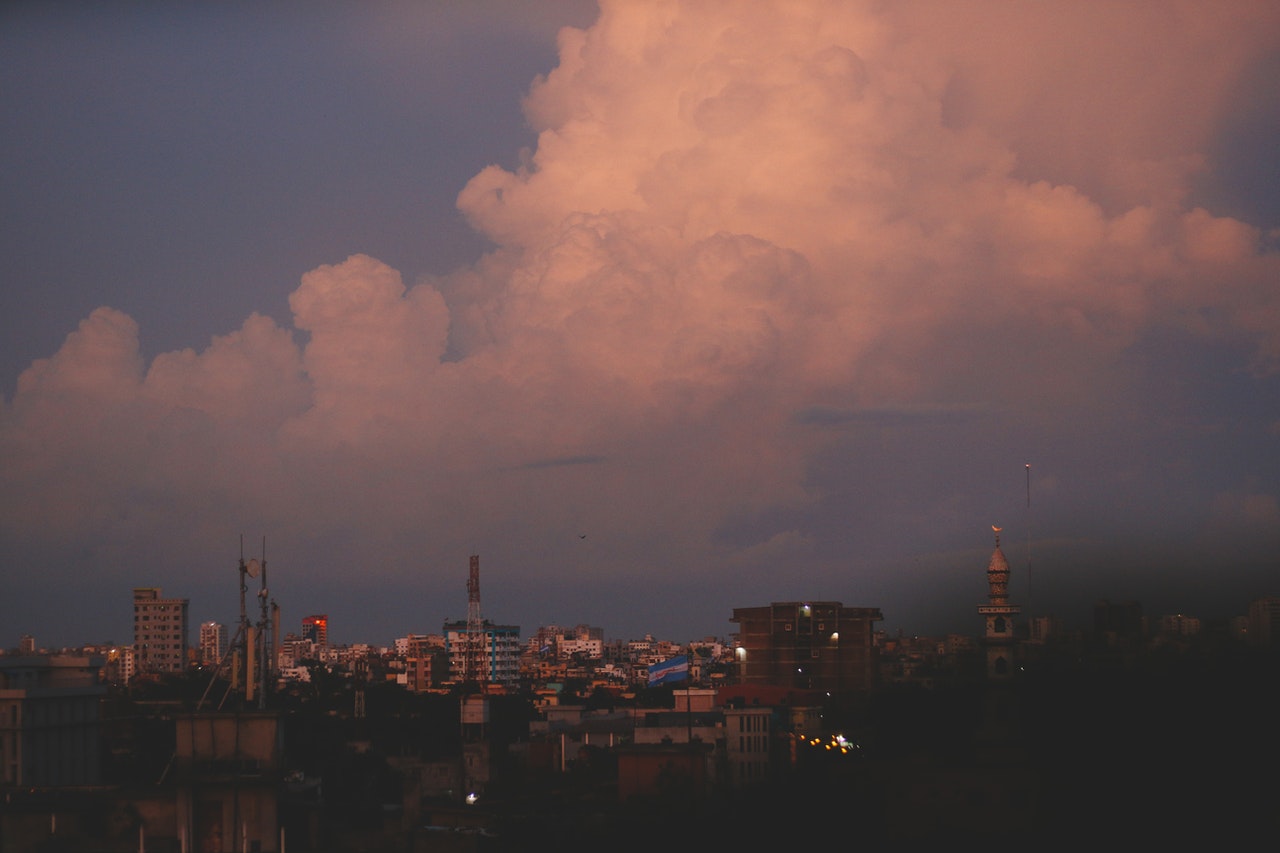 Unlike other urban problems like congestion, crime and lack of green spaces, this is a problem that one cannot see.

If you have been living in any major city in the world you have definitely heard about and worried about Air Quality in your city. While it seems intangible, Air Quality can be one of the most powerful influencers of any city dwellers health. Why? Because that’s the one thing that we are exposed to all the time.

Across the world, people, businesses and governments are realizing the alarming effects of bad air quality on human health, especially the harm that is caused by the finest of particles, collectively called Particulate Matter 2.5 or PM2.5.

The term particulate matter 2.5 (PM2.5), refers to tiny particles or droplets in the air that are two and one half microns or less in width. Like inches, meters and miles, a micron is a unit of measurement for distance. Just to get an idea of how small these particles are here's some perspective: There are about 25,000 microns in an inch.

What is PM2.5 and where does it come from

According to the World Health Organization, PM2.5 is commonly composed of sulfates, nitrates, ammonium, other inorganic ions, crusted material, particle-bound water, metals (including cadmium, copper, nickel, vanadium and zinc) and polycyclic aromatic hydrocarbons (PAH). In addition, biological components such as allergens and microbial compounds are found in PM.

These particles are primarily a result of combustion, and are emitted by petrol and diesel vehicles and other operations that involve the burning of fuels such as wood, heating oil or coal and natural sources such as forest and grass fires.

Due to their extremely small size and negligible weight these particles can be found floating in air for days and weeks and can travel long distances. This is why the PM2.5 content across the US west cost and Canada has jumped since the California wildfires in August.

Soil and dust re-suspension is also a contributing source of PM, particularly in arid areas, for example the “Godzilla” dust cloud which floated from Sahara to southern Europe in June.

The harmful effects of PM2.5

Why make such a big deal about something which is about thirty times smaller than that of a human hair? PM2.5  particles are small enough to penetrate the thoracic region of the respiratory system. Researchers and doctors have now documented many short term and long term effects of exposure to PM2.5.

Some hours in New Delhi or Beijing (which have some of the highest average PM2.5 concentrations in the world) can cause you to suffer shortness of breath and dizziness. However long term (months, years) of exposure can have very serious effects such as:

Susceptible groups with pre-existing lung or heart disease,as well as elderly people and children, are particularly vulnerable. For example, exposure to PM affects lung development in children. Currently WHO estimates that approximately 3% of cardiopulmonary and 5% of lung cancer deaths are attributable to PM globally.

A study published in the Journal of the American Medical Association suggests that long-term exposure to PM2.5 may lead to plaque deposits in arteries, causing vascular inflammation and a hardening of the arteries which can eventually lead to heart attack and stroke.

PM is an ever present air pollutant, found wherever people live. In cities chocking with construction dust, vehicular emissions and industrial emissions, the problem has metasized into a full blown emergency.

Most cities nowadays have regulations to reduce particulate matter emissions. From stricter tail-pipe emission standards to using rain guns to tamp it down, municipalities across developed and developing economies have employed a range of methods to try and reduce the problem of PM2.5 pollution.

At a personal level, the best way to protect yourself from this unseen killer is to limit your exposure to it. You can do this by knowing the air quality around your residence, area of work etc.

While there is no minimum threshold of PM2.5 to avoid  adverse health effects, higher concentration of PM2.5 can exponentially increase your chances of respiratory and cardiovascular complications. So the best way to protect yourself is through information. If you live in India you can find the air quality and PM2.5 levels near you by logging on to www.aqi.breezo.in.