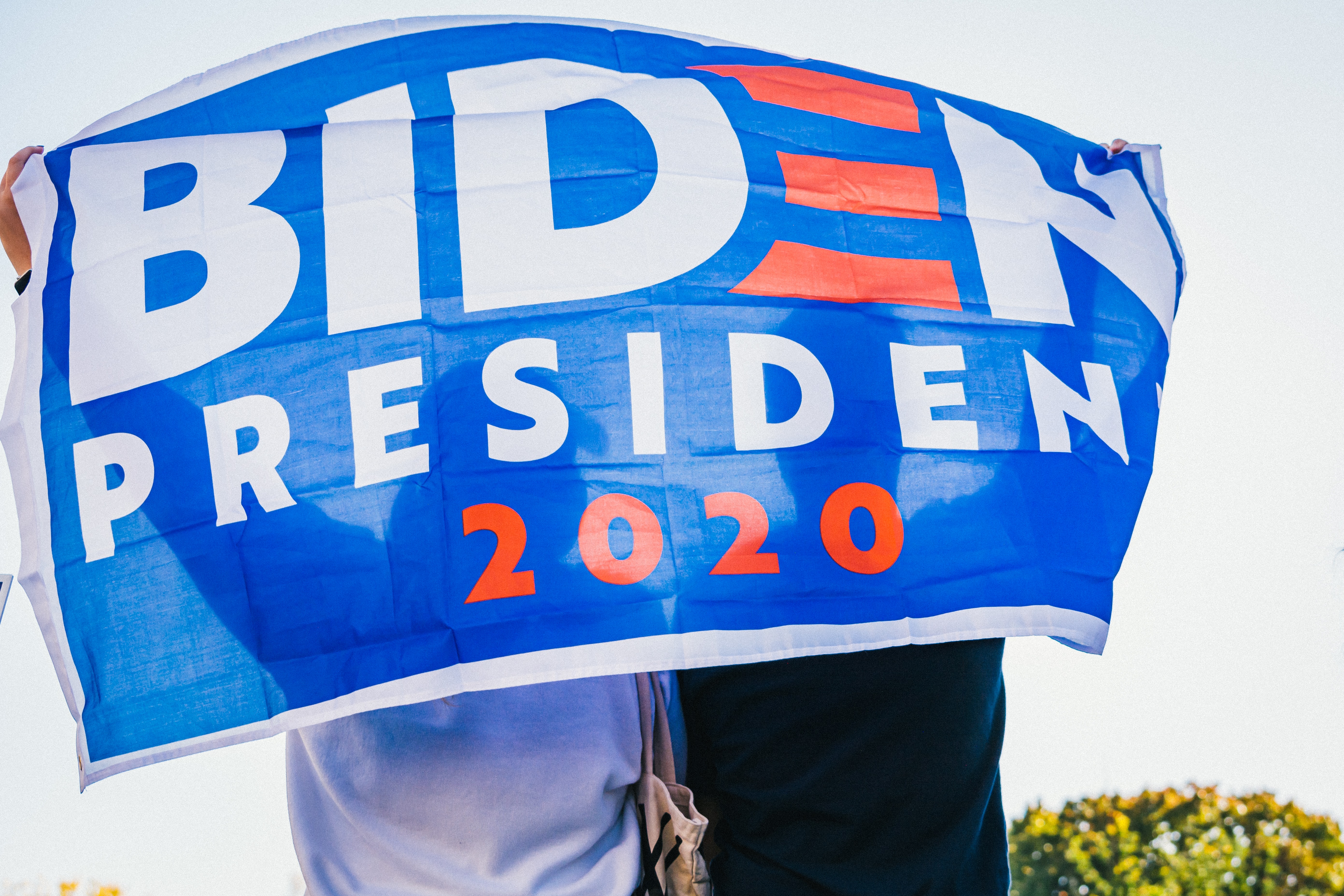 With Biden's presidency confirmed, here are 3 key takeaways from his vision for tackling the climate crisis.

The 46th President of the United States - Joseph R Biden is seen as the man with the pen. President Biden's record of signing executive orders within his first few weeks in office, prompted a New York Times article that asked him to slow down.  Hours after his inauguration ceremony, Biden set a precedent by upturning Trump's legacy, and rejoining the Paris Climate Agreement. But the larger question remains - how exactly does Biden intend to push the US to a net zero carbon emission plan by 2050?
‍

‍Some like Kathy Kaughman McLeod (Senior Vice President and Director, Adrienne Arsht Rockefeller Foundation Resilience Center), think that with proper policy support, the transition envisioned by Biden can lead to job creation. Others would argue that this is counterintuitive of the president's stance. How could more jobs possibly be created after the cancelling of large projects like Keystone XL? (estimates put job creation at 20,000 - but this is debatable)

But, McLeod believes that focusing on areas most affected by climate change will also help in thinking creatively around climate related innovation. However, this is not easy. For example, fracking, an environmentally damaging alternative to drilling is still on Biden's agenda. A ban on this will affect 19 million jobs according to a US Chamber of Commerce report. It is unlikely this will be banned anytime soon.

However, not all is lost. An estimated 11.5 million jobs are available in the renewables industry. These numbers will also increase especially considering sectors like hydropower and wind power have been rapidly growing.
‍

‍With the logic-defying filibusters of the previous administration, it is difficult to not get carried away by Biden's vision. His plan reiterates the opportunity that the pandemic has shown: green jobs and green infrastructure are obviously linked.  Think automotive industry, transit, power sector, housing and so on.

So even if it's not the obvious sprawling solar or windmill farm, these sectors could be positively influenced with policy measures like the recent building codes amendment a.k.a. Local Law No. 97, for the state of New York. Basically, the state has made it mandatory for reduction in green house gas emissions reduced greenhouse gas emissions by to 40% by 2030. This, by the way, was passed during the Trump administration, so there is hope that more states will step up to the plate!
‍

‍This is where it all comes full circle - Biden's pen has perhaps breathed new life into the historic Paris Agreement. A Nature article assessed the success and found that despite the commitments shown by countries in 2015, global emissions have still grown significantly!

Biden's move is being watched by allies like India , for whom Trump's decision may have been preferred (although not said outright). India's stance is also to account for historical responsibility by developed nations - which is a fair point. Why should India scale back its industrial agenda while first world nations got a head start, much earlier?

On Biden's end, the move signals a more aggressive push with partner John Kerry (the president's envoy on climate change) urging nations to set more ambitious targets. No matter the speed at which the transition happens, the presidency is set to face push back from critics at home and abroad alike.

Even though the U.S. hasn't been out of the Paris agreement for too long, Biden's overreliance of executive signings have come under scrutiny. The pandemic is also being targeted as the usual suspect for countries  delaying the work for countries that were supposed to have submitted updated emission targets.

For Blue Sky Anlaytics, Biden's election is a welcome change as it puts the climate agenda back on the table. For one thing - making more environmentally conscious business decisions would require more environmental data - which is where we come in! Ofcourse, this will not be all smooth sailing, but we're hopeful for what the presidency has to offer!

If you liked what you read, then drop us some feedback or share this in your network. You can always get in touch with us here.