Why Are Forests Catching Fire So Often These Days? 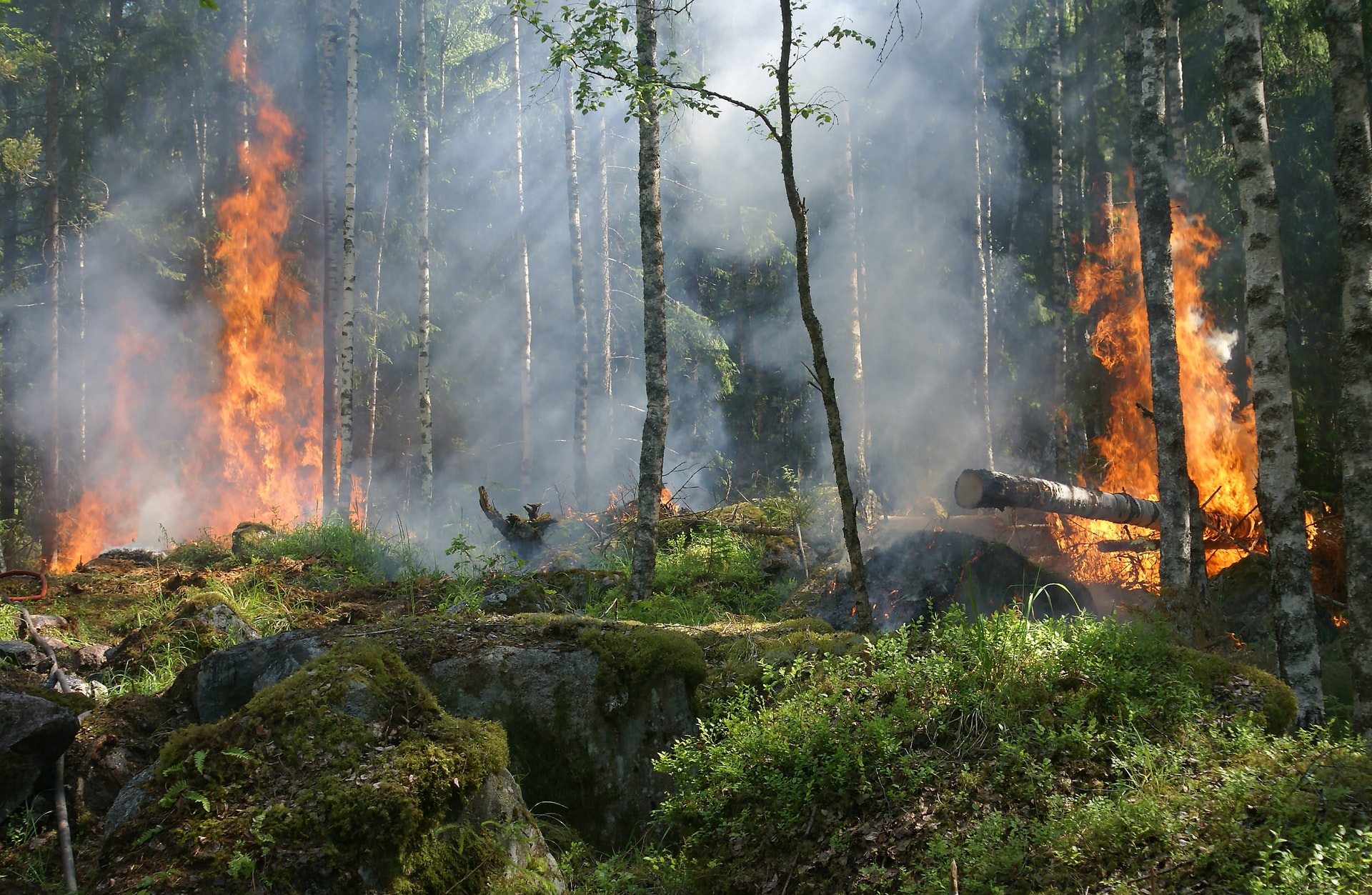 Climate change was causing forest fires to worsen till now. But soon it could be the other way around

In May 2020, with visuals of Cyclone Amphan’s trail of destruction still fresh in mindspace of the Indian public, pictures of forest fires in Uttarakhand started to emerge on Twitter. While not as big as the mega wildfires that the state suffered in 2019, forest officials said that the heatwave blowing across North India at the time had made it hard to control the burning.

So, have wildfires actually increased globally, or does it just seem that way because we're tuned in more to bad news and social media?

Here's a telling statistic: nine of the 10 largest fires in California’s history have occurred in the past ten years, and it’s no coincidence that nine of the ten hottest years on record have happened since 2000, according to the New York Times.

Last year saw the Amazon face its third-largest fire on record, while intense blazes also raged in Indonesia, North America and Siberia, among other regions.

Most forest fires are man-made -- usually to clear land for agriculture -- while some are caused by lightning. But as the earth heats up, it creates warmer, drier conditions and increased drought. This makes ecosystems more flammable and trees more likely to be attacked by insects, which increases the number of dead trees, exacerbating its fire risk.

As the world gets warmer, even forests made up of species that thrive on cycles of fire and regrowth are losing resilience in the face of more common wildfires, the National Geographic noted in a report.

The year round hot weather also means that they are going on for longer. Research has shown that in Amazonia, Southern Europe, Western US and Canada, climate change caused specifically by humans has extended the length of fire seasons by almost 20 percent.

These things should be alarming enough. But characteristic to 2020 – the year of murder hornets and Corona virus — things can and have gotten worse.

So now we have a forest fire which can survive sub-zero temperatures.

The Zombie Fires of Siberia

In early May, just as the spring thaw was beginning in the northern reaches of Siberia, Mark Parrington a senior scientist at the Copernicus Atmosphere Monitoring Service, posted this image on Twitter.

Thomas Smith, an assistant professor in environmental geography at the London School of Economics, noticed that the spots were similar to areas that had burned in last year’s Arctic fires and tweeted an image of the same location from 2019.

“Zombie fires?” Parrington replied. (You can check out this twitter thread here)

Zombie fires are not a new phenomenon. After wildfires are extinguished on the surface, they can continue to smolder belowground, fueled by methane deposits and insulated by a layer of snow. This way zombie fires can burn through the cold and wet Arctic winters.

Last year’s Arctic fire season was one of the biggest in recorded human history. In June and July 2019, more than 100 blazes burned in the Arctic circle. Millions of hectares of boreal forests across Siberia, Alaska, Greenland, and Canada went up in smoke. Clouds of soot the size of the European Union stretched across the sky.

This year the fires have flared-up again as Arctic Russia moved into its sixth month of record-breaking temperatures.

And this is where real threat to the world’s future lies. Arctic peatlands store about half the world’s soil carbon – more than all of the world’s forest put together and equal to all the carbon in the atmosphere right now.

If this carbon gets released, either slowly through drying out or through zombie fires, the amount of carbon that could be potentially released into the atmosphere will be so vast, that no amount of carbon neutrality efforts will do us any good.

Yes we are in the end game now.