Why Is Delhi’s Air Quality So Bad? 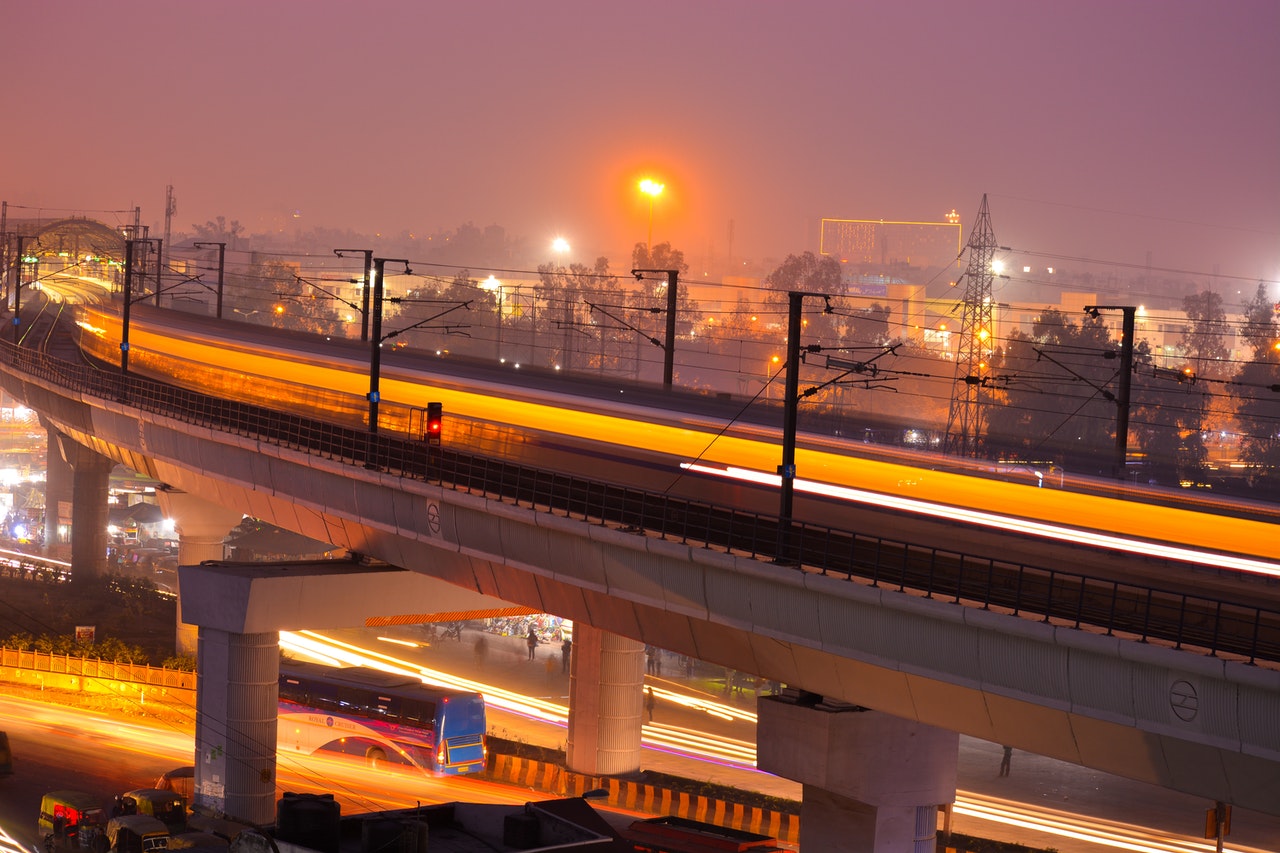 Over the years many things have been blamed for Delhi’s bad air quality ranging from its high number of vehicles, to its population to stubble burning in neighboring states to geography.

Delhi’s air quality is returning back to its previous state of a toxic gas chamber after a brief respite due to the Covid-lockdowns. The capital of India, was ranked as the city with the worst air quality according to a WHO survey of 1,650 world cities, and horrific reports suggest that inhaling Delhi air was like smoking close to 50 cigarettes a day. The situation had gotten so bad that in a survey taken in 2019 over 40% residents of Delhi and NCR said they want to want to move to another city because of bad air quality.

Over the years many things have been blamed for Delhi’s bad air quality ranging from its high number of vehicles, to its population to stubble burning in neighboring states to geography. In this article we list out the top four reasons why Delhi’s air has been so toxic despite repeated efforts by the central and state governments to clean the air.

Also Smog that appears as a thick haze with a brownish tint is mostly caused by high concentrations of nitrogen oxides. These are released from vehicles and power plants. Delhi has over 10.3 million registered vehicles in the city, and the number of vehicles has grown four fold in last two decades.

Energy researcher and the author of The Great Smog of India,Siddharth Singh told the Economic Times that Delhi’s weather and geography is truly cursed. Just as the stubble burning season begins in October, the wind direction changes to bring pollutants from Punjab and Haryana to Delhi. Wind speeds also slow down, meaning the pollutants then can’t be easily evacuated.

The topography of the Great Indian Plain traps pollution —making it impossible for the millions of people in the region to escape thetoxic air.

There are four thermal power plants in Delhi, two are coal-based including the Badarpar Power Plant and two are gas based. Coal-based power plants are significant polluters. Along with this Outskirts of NCT have roughly 360 brick kilns majorly scattered in Jhajjar, Faridabad and Ghaziabad region. Since, their peak business month starts from December to June, the emissions from these brick kiln also rise during the winter months.

Lack of political will

Delhi’s administration is divided between the centre and state, which more often than not do not see eye-to eye. The rural and urban dwellers are bipartisan in their support and due to this no party wants to inconvenience their voters. Due to this reforms usually get bogged down.  So in the place of strict air quality rules there have been many half-hearted attempts like rain guns and bizarre solutions like a smog tower and the doomed odd-even scheme to reduce pollution during winter season.