The lack of NO2 pollution in large parts of the country shown in Pic I is due to the drastic fall in tail-pipe emissions during the national lockdown. In Pic II which depicts the green areas show increased NOx concentrations despite the lockdowns being in place. Also note that the North East shows an extremely high concentration of NO2 constantly as there are many large capacity coal-powered power plants operating in the region. 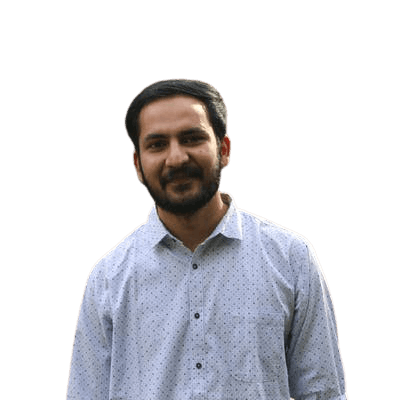 EO and the future of ESG investing A Company with no HR. Yes— it exists.