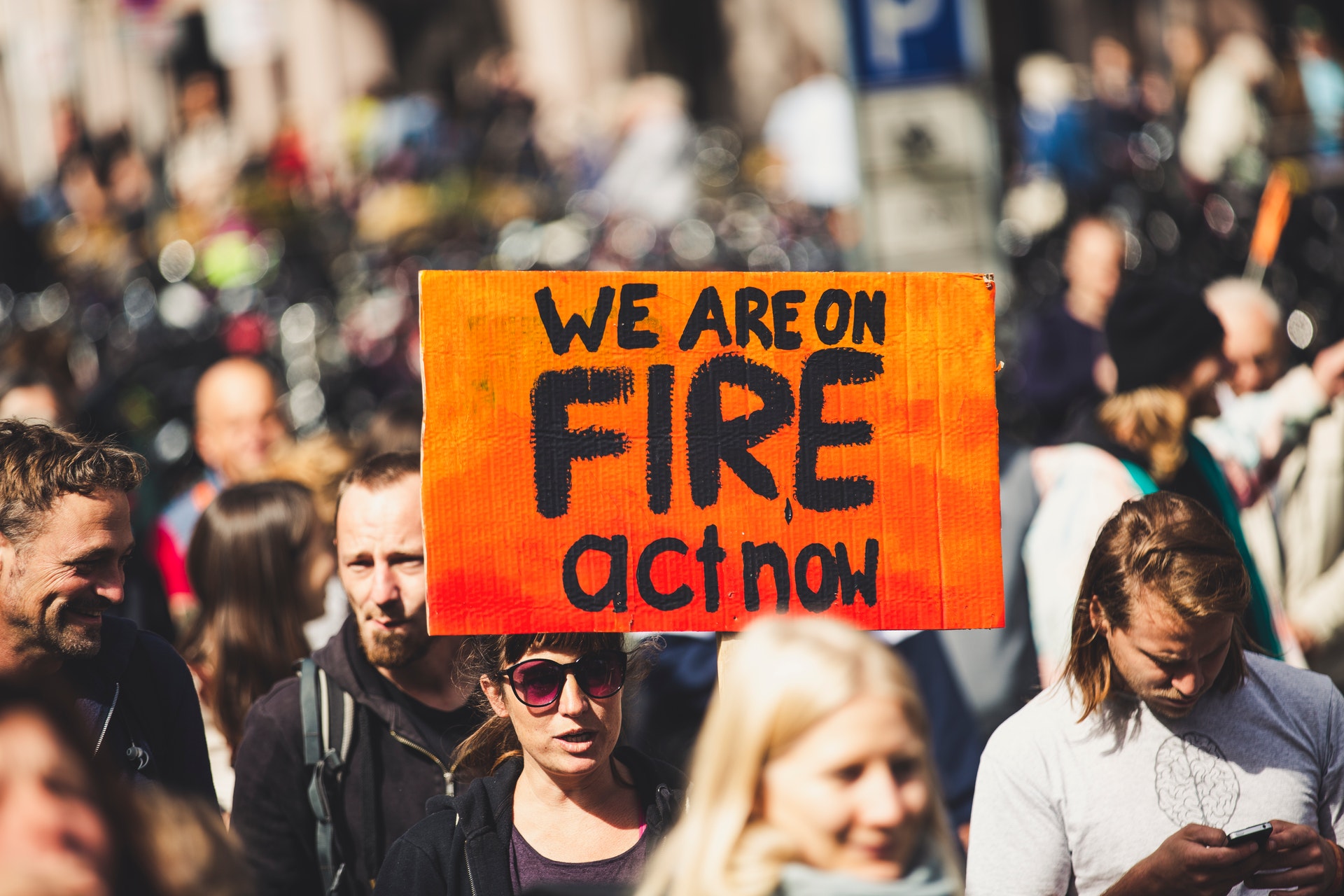 ‍‍We are at the edge of an era. Yesterday former US vice president Joe Biden announced an ambitious $2 trillion green energy plan to create carbon free electricity by 2035. Biden, who is running for the post of US president in November 2020, has now made tackling climate change his most important issue, saying that “we're not just going to tinker around the edges.”

His is not a lone voice either. Across the pond, the 27-country European Union has already started work on a $1 trillion green deal. Spain has closed half of its coal-fired power plants this month and South Korea announced a $35 billion investment in green energy production.

In a June 16 note, Goldman Sachs analysts noted that spending on renewable power is set to overtake oil and gas drilling for the first time next year as clean energy affords a $16 trillion investment opportunity through 2030.

Borrowing rates have risen to as high as 20% for hydrocarbon projects compared with as little as 3% for clean energy, Goldman Sachs analysts said.

Decarbonisation and investing in renewable has now become more than a benign act. For politicians it is a creator of new jobs and for investors it just makes good sense--the need and the urgency is all too real and so is the money involved. But markets and policy mirror the mood of the public and that is where the real change is happening.

A shift in mindset

While the talk around clean energy being better for the planet, and humanity, than energy derived from fossil fuels is not new. What is new in 2020 is that more and more, people are demanding cleaner, more sustainable energy.

A November, 2019 survey conducted by the Pew Research Center found that a whopping 77 percent of Americans believe that developing “alternative energy” is a more important priority right now than producing more fossil fuels.

Since our last mailer about ESG investing, three multibillion-dollar pipeline projects: the Atlantic Coast Pipeline, the Dakota Access Pipeline, and the Keystone XL Pipeline have been scrapped by court orders. Perhaps more surprisingly the anger against oil companies has cut through the bipartisan lines of US politics.

A poll released by Data for Progress and HEATED showed that 46 percent of Republicans (traditionally supporters of oil and gas industries) support holding oil companies responsible for climate impacts and science deception, while 38 percent oppose it.

Out of the republicans who supported accountability of fossil fuel firms, 61% were under the age of 45.

As for oil & gas executives, they are listening too. In February Bernard Looney, BP’s new chief said that the company would cut its greenhouse gas emissions down to zero by 2050. To do that, the world’s sixth-largest energy company is committing itself to massive investment in renewable energy, including wind, solar and biofuels.

This decision to shift gears, he added, was driven not just by government policies that favor lower emissions but also demand from customers, investors and members of his own staff.

Like all successful social movements in history, the cultural change to renewable energy is being driven by the younger generation and nothing can be more heartening than that.